Warning: A non-numeric value encountered in /opt/bitnami/apps/wordpress/htdocs/wp-includes/functions.php on line 64
 Why You Can No Longer Ignore Google+ -

Why You Can No Longer Ignore Google+

I recently read an article on why you can no longer ignore Google+ and I think it’s well worth sharing some important points. The discussion around whether Google+ can be ignored has caused some heated arguments and people have differing opinions on the validity of this particular social media platform, and whether it is really necessary to be on it. So let’s discuss this from a marketing standpoint and let’s see what your opinion is.

Google+ has been around for two years now. It’s had a rather slow start and never got off the ground as Facebook or Twitter did. But did you know that it is now the second largest social network? It’s right behind Facebook (693 million users). With 500 million members, 359 million of them actively engaged, Google+ has experienced a 27% increase in the past three months. It has remained on people’s minds and people have remained on it, mostly for the SEO reasons you might think.

If your company uses a digital agency, you will have been advised to be on Google+ because it increases your search engine ranking. That’s of course because Google+ is owned and operated by Google and Google likes you if you use its services. Whether you like this fact or not, unless the whole world stops using Google search, there is little we can do about it.

We advise our clients to be on Google+ for another big reason: Be one of the first. In the Facebook game, you are mighty late if you just decided you should be on it. Of course you still want to take the Facebook plunge, even if you’re late to the game, but it’s much harder to get attention now than it was for the brands that jumped on it right before the Facebook boom. The truth is that sometimes, you have to take a little leap of faith (an educated one if possible) and the rewards will be plentiful. 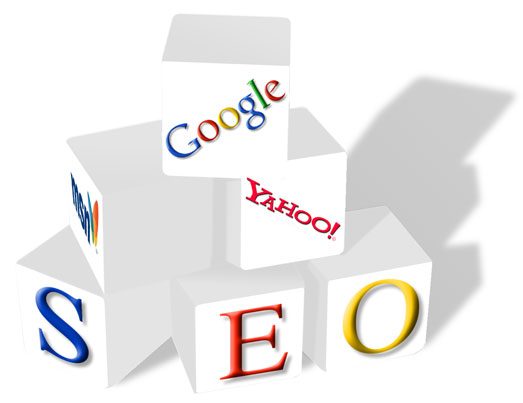 SEO
What changes are coming? For one, Google says that you might disappear altogether from Google searches if you are not on Google+. Maintaining a Google+ account is relatively easy, so why risk SEO punishments for not being on it? Yes, you may be the protester that doesn’t want to be on Google+ for this reason because what Google does here is “not right.” That’s your perfect right. Just consider if it’s really worth the fight. We here at Branding Personality advise everyone to be on Google+ and account maintenance comes standard with our social media management package. We think that its positives outweigh the negatives.

Circles
Circles are unique to Google+. The Circles feature is used to choose which friends can see which messages. If you have a message that is supposed to be for your closest friends only, it will be hidden from any circle that does not include your closest friends. This is an easy way for brands to personalize message and make them easily applicable to a specific audience. The platform can even serve as a distribution mechanism for your employees, as you can send emails with every message you post. So Google+ can double serve as a convenient message board. 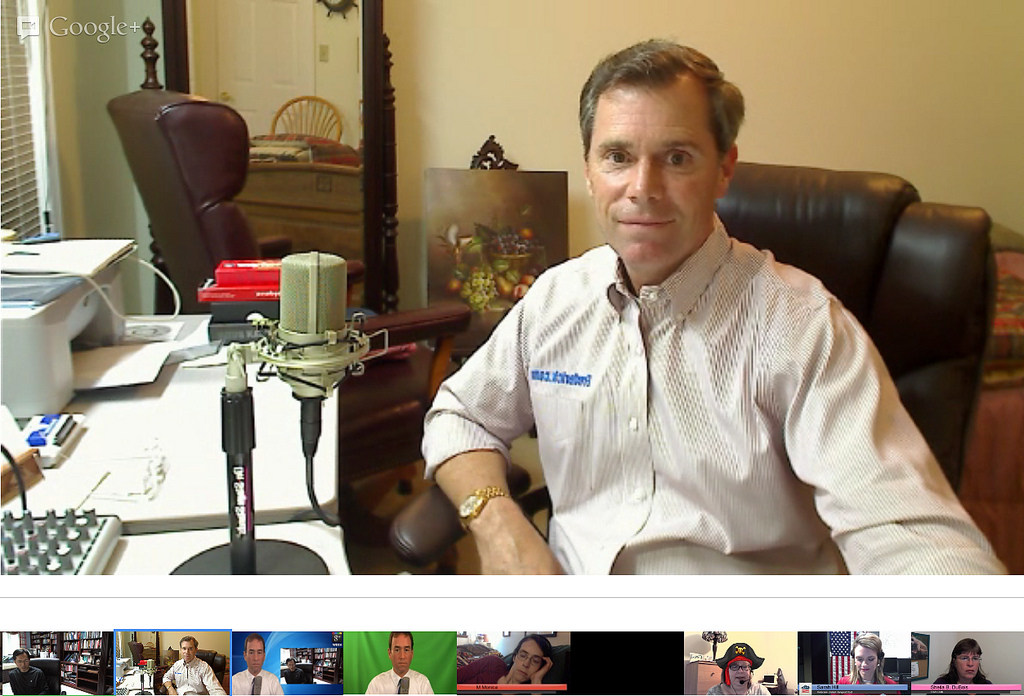 Google+ Hangouts
A big feature Google+ offers, that other social media platforms do not have, are Google Hangouts. A Google Hangout is like a Skype video chat, but an unlimited number of participants can join the conversation and it’s completely free. These hangouts are much utilized by businesses as a branding mechanism, to host panels, for example, of have a hangout with a celebrity. No other social media platform can offer this feature. The best part is that you can record your hangout session and then syndicate it on YouTube.

Communities
On Facebook, this would roughly translate into a group, or maybe a business page. You can gather around people with the same interest; there’s a community for everything from boating over cooking to social media. One advantage of Google+ communities is that you can join them and engage with them as a brand; you don’t have to be an individual, as required on Facebook. This is a clear advantage for branding and makes targeting on Google+ much easier.

Hopefully, this brought some enlightenment about Google+ to you. What are your thoughts? Are you on Google+ yet?

136
SHARES
FacebookTwitter
You can leave a response, or trackback from your own site.

9 Responses to “Why You Can No Longer Ignore Google+”