Warning: A non-numeric value encountered in /opt/bitnami/apps/wordpress/htdocs/wp-includes/functions.php on line 64
 Is Your Business Pulling a ‘Miley Cyrus’?

Is Your Business Pulling a ‘Miley Cyrus’? 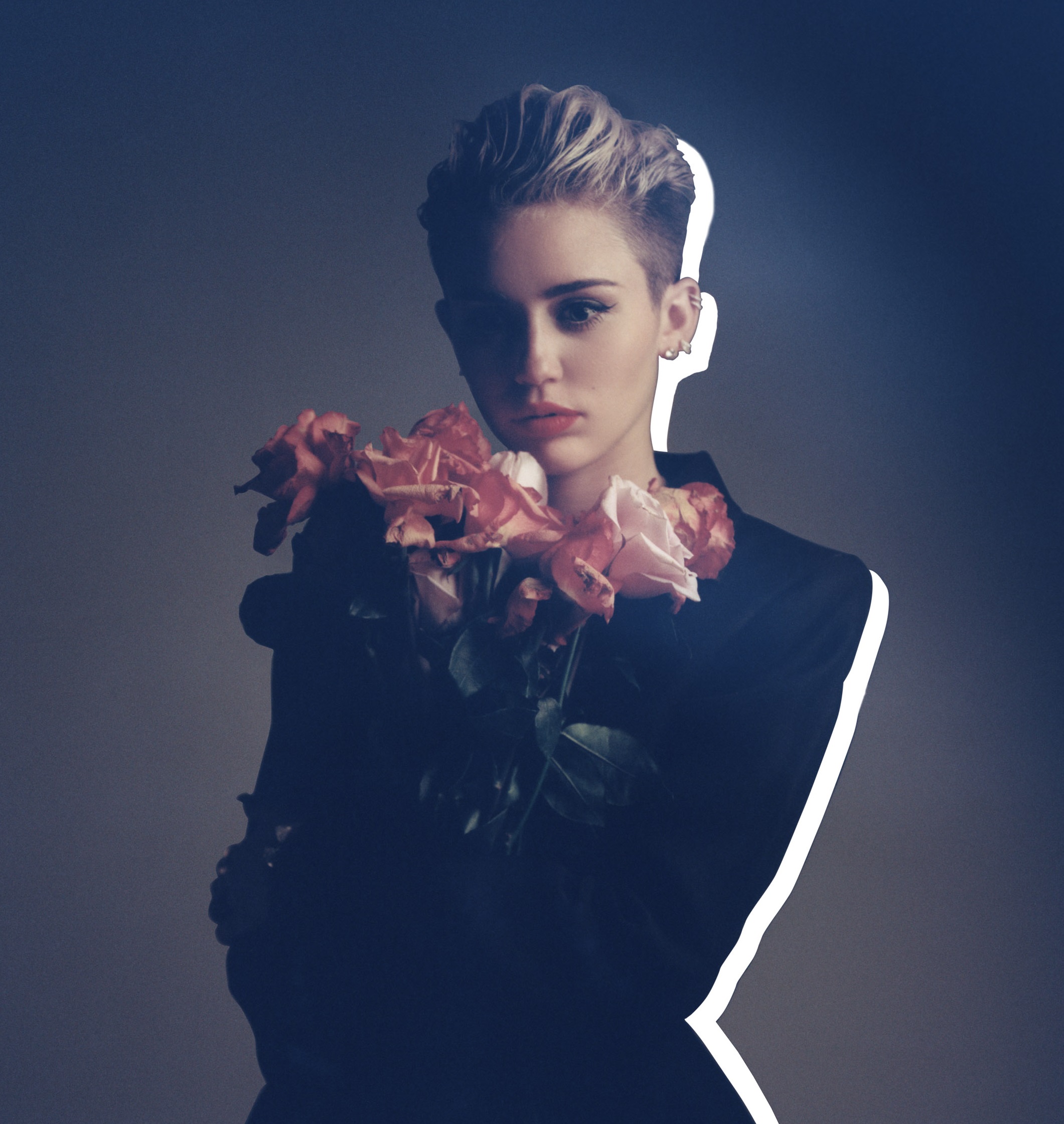 When you started your company up it had all the energy and fun and cuteness of an eleven-year-old girl. It had those sweet brown eyes and that adorable country twang. But now it seems like everyone cringes when you open your mouth. We’re all just waiting for your next bizarre move. It’s hard to decide where exactly you went wrong. But there were some signs your business may have ignored on the way to success and now you’re paying the price. Your company has become a Miley Cyrus and you want to know how to do some serious PR and get back to an image that you like. Luckily, we’re here to assist you in your transition. Miley, if you’re reading this, some of these tips might help you out, too.

From Small To Big Business

Maybe your rise to success was too quick and you couldn’t handle the pressure. Maybe you didn’t know what to do once you got there. Either way, somewhere along the lines you went wrong. Most businesses hope for success but don’t always realize what it means to be successful. It’s easy to overlook some of the things that you have to pay attention to when you go from being a small business owner to a big one. A small business model doesn’t translate over to a big business model. You have to adjust your strategies and sometimes rebrand your image. Ah, yes, Miley also rebranded her image. She went from Hannah Montana star to a slightly older teenage pop star. And that actually turned out pretty well for her. She had a sold-out tour and incredibly popular (and profitable) music and films. This is not where she, or you for that matter, went wrong.

Once you were popular and successful you had a pretty strong following. You knew how to reach people through social media and bring in a greater audience. You took advantage of free website reports, wisely used SEO, and understood SERP. You stayed on top and whether they loved you or not, people took notice of you. But then it was like a switch flipped in your mind and you decided to take things in a completely different direction. You completely revamped everything about your business and everyone saw what was happening. Some thought it was silly, some thought you were just trying to prove yourself, but some thought it was kind of cool. Then after one big PR move you had your new image totally branded and set in stone. For Miley, this was that big VMA performance. Basically, it was a PR move – not a very tasteful act, but definitely done for the publicity. The strange thing is, the single that she performed has done better than any of her other ones and her album doesn’t even drop for another month.

Why Fame Doesn’t Last And Better Routes To Take

They are obviously pushing for it to be one of the top albums of the year. So oddly enough, as much as the public may dislike what Miley has done with her image, it’s working for her. I’m not saying that I enjoy this either or that I thought that her performance at the VMAs was a wise choice. But it did what she wanted it to do. Keep in mind that Miley Cyrus has a habit of being the exception, not the rule. So maybe for your company, this big change after your success would open the doors for more opportunities. However, in other cases it can make you seem desperate and floundering. There are better routes that you can take.

There are child stars who have been as successful as Miley by taking a completely different route. They choose to grow up with maturity and grace. Their success is more likely to be steady and long term. But the business (or pop star) that is constantly searching for popularity through new images and shock factors will always be expected to provide the next new thing. This is a risky move and has a much lower chance of success overall. If you can keep your business at a slow and steady rate of progression, you have a much better chance of sustaining your company over time. Don’t let yourself go down a road that you don’t want to be on. Be sure that the decisions you are making reflect where you want your company to end up or you could be the talk of the town for all the wrong reasons.

Theo Schmidt has an interest in computer science and engineering, and he uses that interest to fuel his blogging to inform others about how they can improve their websites with free website reports. Theo also enjoys spending time in the outdoors, and he is passionate about protecting the environment.

66
SHARES
FacebookTwitter
You can leave a response, or trackback from your own site.

One Response to “Is Your Business Pulling a ‘Miley Cyrus’?”