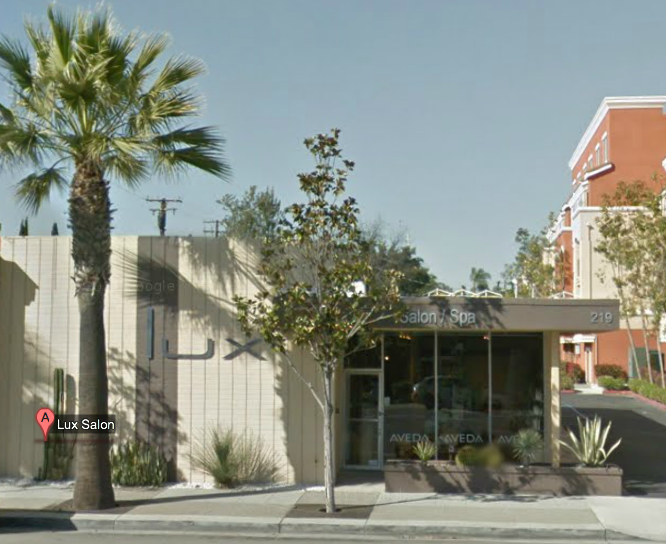 Most of you probably haven’t heard of a Cash Mob. No worries, I’m here to give you a little inside look into what a Cash Mob actually is. The formal definition of a Cash Mob is:

“ A cash mob is a new trend in which people use social media to plan organized events, providing a way to join together and support local businesses. The concept is simple: with $20 in hand, members of a community come together to shop in a locally-owned establishment to support their favorite local business and support the area economy. The posts below highlight recent, successful cash mob events around the country.”

History of the Cash Mob

The first known cash mob was started by Chris Smith, a blogger and engineer from Buffalo, New York. He coordinated a cash mob on August 5th, 2011 in a local wine shop in Buffalo, NY. Through blogging, social media and word of mouth, Chris was able to organize over 100 people to purchase items from City Wine Merchant, a locally owned wine shop. Smith has gone on to describe the “Cash Mobs” as reverse Groupons, which allow business owners the opportunity to meet their customers and begin building long lasting relationships with these newly introduced customers.

Local attorney Andrew Samtoy of Cleveland, Ohio led another group of people from Cleveland, who’ve staked claim as the originators of the term and event called a Cash Mob. Andrew gathered 40 people on November 16th, 2011 to shop at a local bookstore. After that event, the group started a blog in hopes to popularize the idea, in hopes to starting a chain reaction of other cash mobs in cities across the country. Take a behind the scenes look at Cash Mobs with CNN and Andrew Samtoy himself!

With combined efforts between the Fullerton Chamber of Commerce and Digital Marketing Agency Branding Personality, Fullerton, CA will be holding it’s first ever Cash Mob this upcoming Saturday June 16th from 10:00AM till 12:00 PM at LUX Salon and Spa. The Cash Mob will meet promptly at 10:00AM outside the LUX Salon and Spa located at 219 E. Commonwealth Ave Fullerton, CA 92832.

The LUX Salon and Spa is owned and operated by Wade Zylstra and James Cook. Recently, Wade and James had to shut down their second salon in the Anaheim Garden Walk Plaza due to the recent affects of the recession. In an attempt to combine the two salons into one, Wade and James have successfully saved the jobs of their employees, who are all currently working at their Fullerton salon!

By having the first Cash Mob at LUX Salon, we are supporting a local business, but are also helping to make sure Wade and James can continue to employ their staff and grow their business within the community. We look forward to seeing you and your friends at LUX Salon this Saturday! Come out and Support a local business, and give back to the community in the process!

There will be light refreshments served, as well as special offers for Cash Mob & Lux Salon supporters.

Lux Salon offers a retail area in the front of their store carrying Aveda beauty products, a spa and salon in the back. 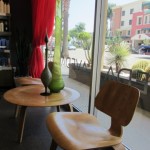 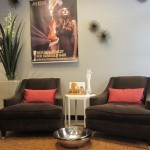 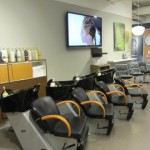 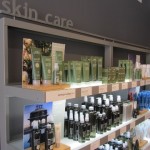 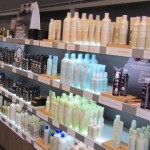 Photo Credit: Morgan at Inside Fullerton