Warning: A non-numeric value encountered in /opt/bitnami/apps/wordpress/htdocs/wp-includes/functions.php on line 64
 About the Team - 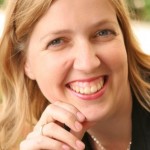 Marieke Hensel (@hensel)
Marieke (pronounce like Eureka) lived and worked in Brazil, Romania, the US, and in the Netherlands – where she was born and raised. She got started in Search Engine Optimization in 1998, Search Engine Marketing in 2005 and Social Media in 2004 and currently runs the team and educates her clients on what is needed to generate more leads or sales online.Marieke is an internationally published co-author of BusinessWise, a collaborative book for small companies with large ambitions. BusinessWise was the #2 bestselling business book on Amazon.co.uk in May 2007. Her latest book is – ‘Next Up: Essential Social Media Strategies for Auto Dealerships’ that she co-authored with Kathi Kruse. She is listed in the VIVA400 for 2009 & 2010 in the Netherlands; a ranking like the Forbes500, that lists the 400 most successful women in the Netherlands, compiled by Viva Magazine.In the rare moments when she’s not developing winning strategies for her clients or speaking at events, she is playing Settlers of Catan at her weekly hosted board game nights. 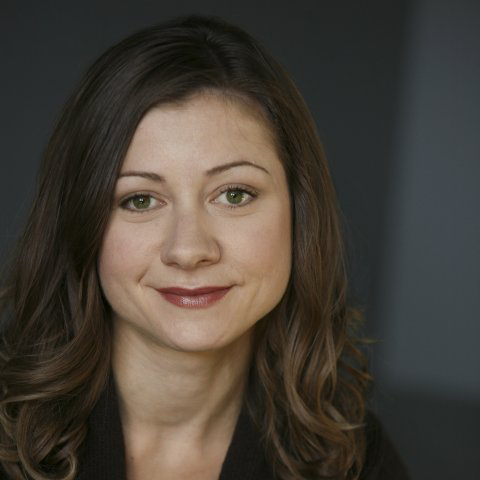 Anne Pelczar (@anne_pelczar)
Anne loves people, pitching, planning and seeing results. Naturally, she chose public relations as her line of work and is now Branding Personality’s PR and social media account manager. She graduated from CSU Fullerton with a Bachelors Degree in Communications and a minor in Business Administration. Before coming to Branding Personality, Anne worked in PR and marketing for several organizations, including Warner Brothers and GolinHarris. She has executed several successful integrated marketing campaigns and is always focused on a strategic approach to branding and gaining awareness. Having been born and raised in Germany, Anne is happy to be part of such a diverse, international team. In her free time, she spends her time at the Phoenix Club in Anaheim, a German cultural and events center, where she is an active member and volunteer. She also teaches at GASA’s German Saturday school. 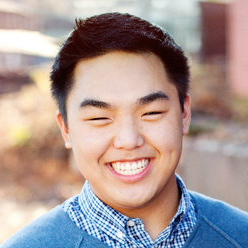 Michael Wong (@chinaboytellem)
Michael (pronounced “Michael”) is the youngest team member at Branding Personality. As a self-proclaimed “stuff-doer” and social media content strategist for BP, you can often find Michael with his feet propped up on a chair, working on his MacBook and developing fresh, engaging, and often humorous content for our clients’ profiles. Born and raised in Seattle, WA, Michael came down to Orange County to pursue an education at Chapman University, where he currently studies Creative Writing and Public Relations/Advertising. He has been writing on social media for 6 years, and developed a large following on Facebook and Twitter, with his work being featured on websites such as Reddit, The Chive, and iFunny.

Ryan Eisenacher (@ImAGirl_YouKnow)
Ryan, short for My Mom Really Wanted a Boy, is a social media strategist for Branding Personality. She graduated from San Diego State University with a Bachelors Degree in Journalism and a minor in Television & Film. Before coming to Branding Personality she was an Associate Editor and a Digital Content Developer, where she managed editorial campaigns and social media content strategies. In her spare time, Ryan enjoys watching football, pretending to workout, and singing fabricated remixes of popular songs to her dog.

Steve Newman
Steve is the Online Advertising and Analytics Strategist for Branding Personality. He pursued a career in marketing analytics after a 10-year career as an international chef. In 2005, Steve attended San Francisco State University and completed his Bachelors degree in Business Administration with a focus in Decision Sciences. To start out his career in marketing, Steve worked at Marriott’s largest convention hotel as an assistant pricing analyst. Since then, he has worked as a marketing analyst for the last eight years for companies such as Red Envelope, Williams Sonoma, and Genentech (Roche).  When not working, Steve enjoys adventure travel, surfing, photography, and scuba diving. 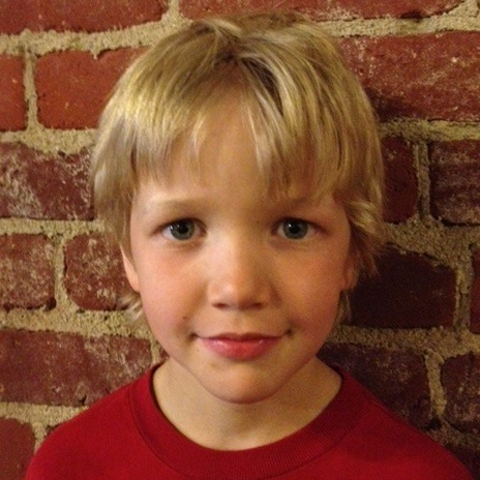 Pim Hensel
Pim likes to make everybody happy and wanted a job at our office, so he became our Chief Happiness Officer. He loves to offer you a drink if you are working hard and sometimes even gives a tip of his own hard earned money, as he feels you deserve it when you are working so much! His traits of kindness and empathy shine through in his work. He likes to help people out with whatever they need. When he is not working, he loves to play at home with one of his brothers. He loves playing with Legos and is not old enough to drive.
Let’s talk and you will receive fresh ideas to get more customers!

Branding Personality has done an exceptional job in getting my name out there. Thanks to them and their amazing work, I am well on my way to quadrupling my sales from last year. Thank you so much Rutger and Marieke.

With their expertise in branding, SEO, and web development, Branding Personality has helped me start an internet business that is affordable and easy to maintain.